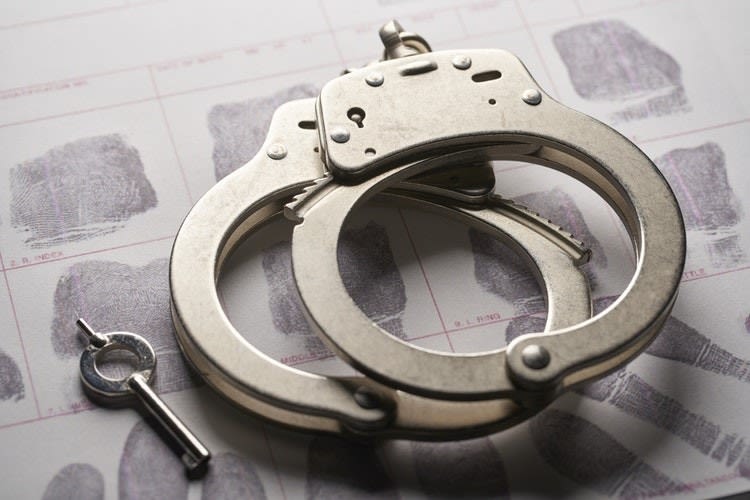 In many jurisdictions and in certain types of cases defendants who can’t afford an attorney are not entitled to a court-appointed attorney in a misdemeanor case. Unlike felonies, misdemeanors are usually handled by special courts with abbreviated procedures, such as a city court or municipal court.