Committed To Helping You Succeed SCHEDULE A FREE CONSULTATION 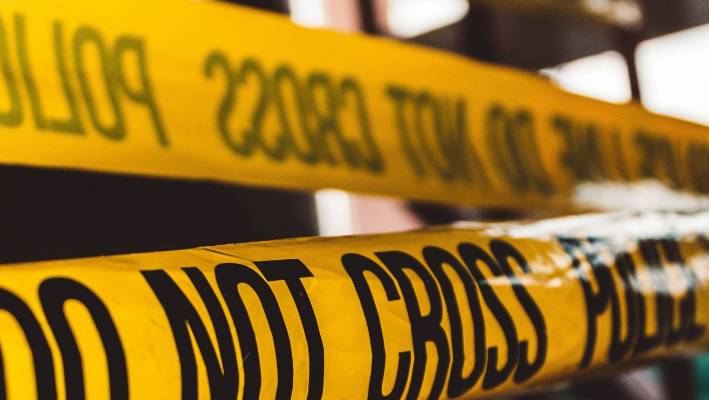 By definition, a violent crime is any behavior by persons, against persons or property that intentionally threatens, attempts or actually inflicts physical harm. The seriousness of the injuries to the victim(s), whether or not guns or other weapons were used and/or whether or not the alleged perpetrator has a criminal record will determine the seriousness of the charge.

Get Effective Representation
REACH OUT NOW

Most violent crimes are considered felonies and are subject to be considered a “strike” in a state that has adopted three-strikes laws. Violent criminal charges can include aggravated assault, arson, assault and battery, domestic violence, hate crimes, homicide, larceny, rape, manslaughter, mayhem, and murder.