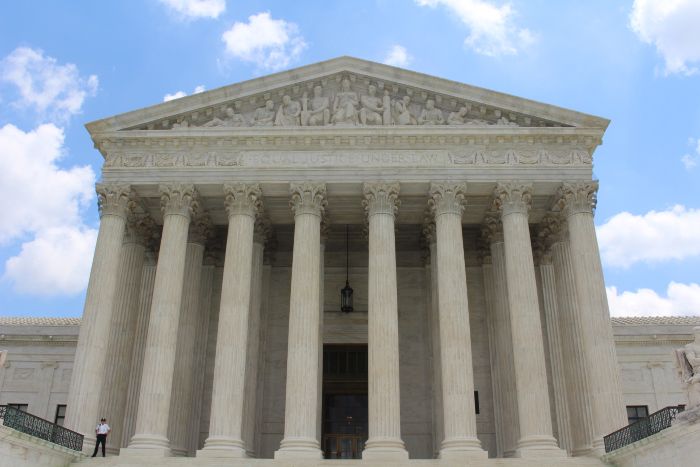 A post-conviction petition is a general name for what is called a “collateral attack” on a conviction. In federal court, they are called habeas corpus petitions. By using a post-conviction petition, a defendant generally can bring evidence before the reviewing court that was not part of the record on appeal, and in this way raise issues that would otherwise not be reviewed.